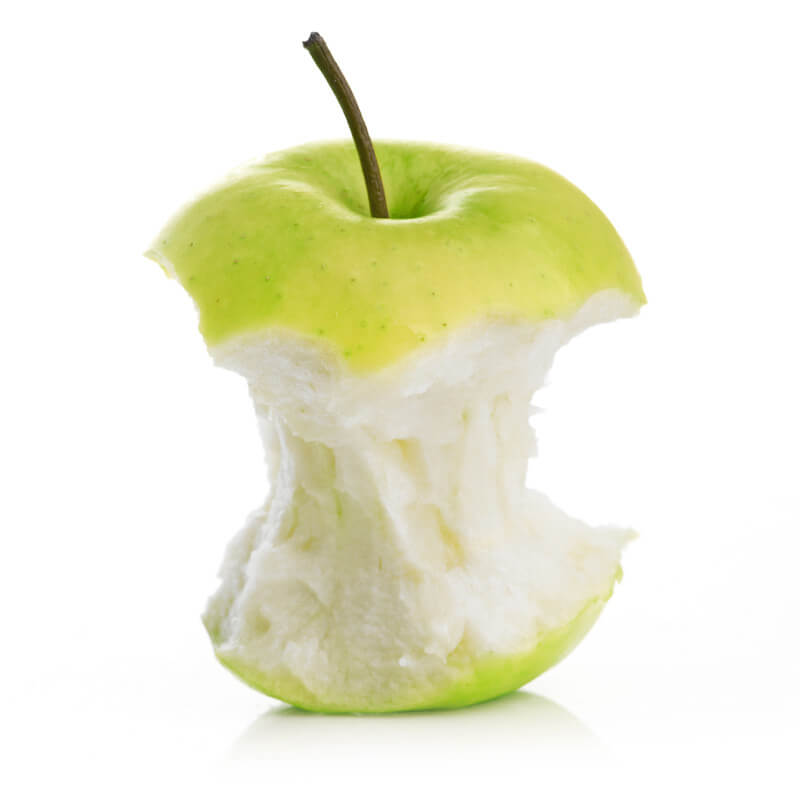 First off, we love Apple. Our phones, tablets, laptops, PCs are all Apple. As an Apple fan though, it's hard to feel a little more excited these days when reading about Google. We wish this weren't the case, but it is.

There are two key products which are set to be released in the future. Both are set to 'revolutionize' technology. One will be a clear winner, while the other...not so much (in our opinion). Apple is working on the iWatch and is schedule for release in early 2014. Google has Google Glass being released sometime in 2014 as well.

Do you remember the initial launch of the iPod or the iPhone? Do you remember when white earbuds started showing up everywhere? The iPod and the iPhone were both, at the time, a fashion statement. You purchased it and felt like an early adopter of the next great technology. Everyone had those white earbuds, walking proud and saying, in a way, that I have an Apple product. Now? Everyone has white earbuds. The iPod isn't sexy anymore. The iPhone doesn't even feel particularly special these days.

The next evolution for Apple is set to be a technologically advanced watch. At a time where most people don't even wear a watch, Apple will have everyone wearing a watch. If you live in a hot climate, sure, you can show it off. Otherwise, this watch is going to be hidden by shirt sleeves and jackets. The fashion statement vibe just isn't happening with this product. Granted, the usual consumers who buy anything Apple sells will still flock to the product, but compare the pizazz of it all with Google Glass.

Some time in 2014, you'll be seeing people on the street wearing Google Glass. They might look a little odd at first, however, they will certainly look like early adopters of new technology product. No matter where you live or what you do, you can wear Google Glass and show it off. This is the iPod/iPhone/white earbud fashion statement era all over again. Apple is missing the boat - big time.

By the way, Slate has a good article on how Google glass might replace the smartphone one day. Is Apple's iWatch going to do the same?

Google Glass is only a small aspect of the good news coming out of camp Google. Google I/O just finished and we have major updates surrounding Google Maps, Google Cloud, and their new All Access music subscription service. Oh, and there's all the great stuff coming out surrounding Google Now. Google is much more than just search. They are ultra competitive, and are winning. Check out this post from Daring Fireball.

Apple, on the other hand...I'm not sure where the excitement is. Is it Apple TV? iOS 7? Or is it the iWatch? None of this feels even remotely exciting, and we're not alone. Apparently 3 in 4 investors say Apple is losing its edge, and its reputation is in decline.

As a user interface design agency, we work on Apple products all of the time. We love Apple. It's just getting a little harder to do these days. The way we see it, Google is simply becoming more 'cool' compared to Apple. We still love the emphasis on design that Apple brings. This interview is a beautiful example. That being said, Google is simply starting to becoming much more innovative, and are executing it well. It's a big change since Google was only a bare bones search company.

What do you think? Obviously not everyone will agree. We couldn't even find entire agreement on this within Rossul. So what's your say?